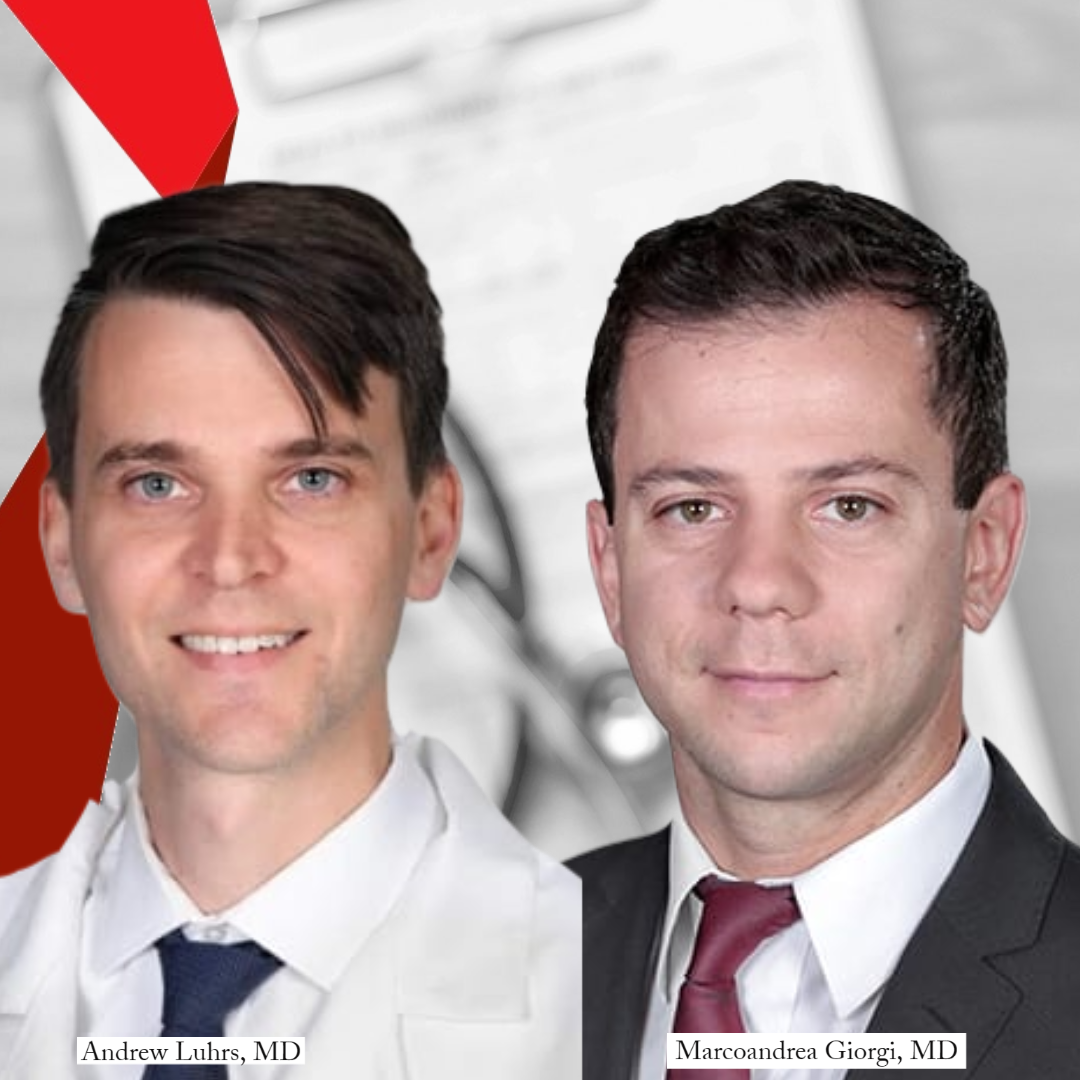 The POP, or per-oral pyloromyotomy,  treats gastroparesis – a debilitating, chronic condition that affects the stomach muscles and prevents proper stomach emptying. The POEM, or per-oral endoscopic myotomy, treats achalasia – a rare disorder making it difficult for food and liquid to pass into the stomach. Brown Surgical Associates surgeons Marcoandrea Giorgi, MD, and Andrew Luhrs, MD, along with Dr. Zilla Hussain from Lifespan Physician Group, recently performed both procedures for the first time in Rhode Island and Southeastern Massachusetts.

“Now more than ever, people want to avoid a long hospital stay if at all possible. Both of these cutting-edge procedures not only provide relief for people suffering from these two conditions but also drastically reduce the amount of time those patients will need to stay in the hospital following the procedure,” said Dr. Luhrs.

Like traditional myotomy, the pyloric muscle is cut during a POP myotomy. However, this groundbreaking treatment doesn’t require incisions. Instead, it is performed endoscopically through the mouth with a camera.

“Left untreated, patients with gastroparesis have a significant decrease in quality of life, with the potential of malnutrition, with frequent bloating, nausea, vomiting, regurgitation, and inability to eat and sustain themselves,” said Dr. Giorgi. “This procedure is a game-changer because it eliminates the need for incisions in the abdomen – minimizing pain and potential complications, resulting in a shorter hospital stay.”

With this innovative myotomy technique, the surgeon endoscopically starts by cutting the inner layer of the stomach, the mucosa, close to the pyloric muscle. A tunnel is created within the wall of the stomach until the pylorus is visualized. Then, using an energy device through the endoscope within the tunnel, the pylorus is cut, allowing easier passage of food through it. At the end of the procedure, the endoscope is withdrawn from the tunnel previously created letting it collapse, and the initial access site on the mucosa is closed with endoscopic clips.

This procedure is an option for any patient diagnosed with gastroparesis via a gastric emptying study and who hasn’t undergone a traditional myotomy. Even some of those who have undergone traditional myotomy may be candidates. The POP myotomy does not preclude further potential operations, so it can be offered as a safe, early option.

POEM – or per-oral endoscopic myotomy – is similar to a heller myotomy for the esophagus but – like the POP –  is done endoscopically, eliminating the need for incisions.

Achalasia occurs when nerves in the esophagus become damaged and, over time, leave the esophagus paralyzed and unable to squeeze food into the stomach. As a result, food can build up and wash back up into the mouth. This can cause reflux, heartburn, chest pain, trouble swallowing, nausea, vomiting, and regurgitation of food.

While there have been historically numerous endoscopic treatments available, like dilations or injections, surgical myotomy remains the best therapy to guarantee long-term results. Myotomy has historically been performed in laparoscopic or robotic surgery with incisions over the patient’s abdomen. “With POEM we are now able to perform the same effective myotomy using cameras through the mouth like a routine endoscopic procedure without the need for incisions in the abdomen”, explained Dr. Giorgi.

Similar to POP, the surgeon cuts the inner layer of the patient’s feeding pipe or the esophagus’ mucosa and creates a tunnel within the wall of it all the way to the stomach. Then the muscular layer of the esophagus is cut from within the tunnel itself with an energy device, relieving the pressure in the system and allowing easier passage of food. The mucosa is then clipped closed.

“There are no cures for gastroparesis or achalasia and patients who undergo POP or POEM procedures will still need to manage their condition with treatment from a gastrointestinal doctor,” said Dr. Luhrs. “However, this procedure can greatly alleviate the uncomfortable and sometimes painful symptoms, thus improving quality-of-life for those who suffer from both conditions.”