Surgery of the Liver, Bile Ducts, and Pancreas

The Brown Surgical Associates hepatobiliary team is recognized locally, regionally, nationally, and internationally for our cutting-edge research and efforts to improve the care of patients with disorders of the liver, bile ducts, and pancreas.The surgeons of BSA are designated by the National Pancreas Foundation as a Pancreatic Center for Excellence, we are the only surgeons in Rhode Island with this distinction.

Many liver and pancreatic surgeries can now be done laparoscopically, using small "keyhole" incisions. When surgeries are performed using this minimally invasive approach, patients often experience less post-op pain, a shorter hospital stay, and faster recovery than with a more traditional, “open” surgery. Ask your surgeon if you are a good candidate for a laparoscopy.

To schedule an appointment with a hepatobiliary surgeon, choose from the list below and call that doctor directly. If you have questions about surgery for disorders of the liver, bile ducts, and pancreas, call us at (401) 272-1800.

Types of Hepatobiliary Surgery We Perform

The most common liver surgery is to remove a cancerous tumor. Tumors of the liver may be metastatic, meaning they started at a different site (such as the colon or kidney) and spread to the liver, or they may be primary, meaning they arise from within the liver (such as hepatocellular carcinoma or cholangiocarcinoma).

Surgery to remove a tumor from your liver can relieve symptoms and restore your health with potentially excellent long-term results.

If you have been diagnosed with a liver tumor, the hepatobiliary surgeons at Brown Surgical Associates can help determine what type of tumor you have and whether you would benefit from having your tumor surgically removed.

In addition, our team has extensive experience with tumor ablation. If your tumor is not able to be removed, you may be a candidate to have your tumor killed without removal by heating it using either radiofrequency or microwave energy. This can be done with or without surgery, and your surgeon will help you decide which approach is best for you.

Liver adenoma is a benign tumor but is considered precancerous. Other benign liver tumors include hemangioma and focal nodular hyperplasia (FSH). Benign tumors may need to be removed surgically if they are precancerous, or when they cause symptoms such as pain or difficulty eating.

Liver cysts are fluid-filled growths within the liver. These cysts are generally benign and do not often require surgery. When cysts are large, they may cause pain or difficulty eating. Surgery can be used to cure symptoms when they impair your quality of life or lead to weight loss.

The bile ducts are tubes that carry bile produced in the liver to the intestines. Bile helps you absorb food and provides the brown color of your stool. Blockage of the bile ducts can lead to yellowing of the skin (jaundice) and light-colored stools. Surgery can help clear these blockages.

Other reasons you may require surgery of the bile duct includes blockage due to gallstones or as a result of a previous surgery.

Pancreatic cancer affects almost 60,000 people each year in the United States. It is one of the most common reasons surgery on the pancreas is performed. You may be a candidate for pancreatic surgery to remove the tumor depending on the stage of the cancer when diagnosed.

Pancreatic neuroendocrine tumors (islet tumors) are more slow-growing tumors of the pancreas that can be either benign or cancerous. Neuroendocrine tumors should be removed surgically when they are at risk of being cancerous or when they cause severe symptoms, such as pain, weight loss, diarrhea, flushing, lightheadedness, ulcers, skin rash, and low blood sugar.

Pancreatic cysts are fluid-filled growths within the pancreas. These can be benign such as pseudocysts and serous cyst adenoma or precancerous such as mucinous cystic tumors and intraductal papillary mucinous neoplasms (IPMN).

Pancreatic cysts should be removed when they are large; when they cause symptoms including pain, the inability to eat, and weight loss; or when they become cancerous. Your surgeon can help determine which type of pancreatic cyst you have and whether you might benefit from having your cyst removed.

Pancreatitis can lead to blockage of the duct that drains the pancreas, resulting in diarrhea and weight loss. Other complications of pancreatitis include a buildup of fluid around the pancreas (pseudocyst) and chronic pain. In cases of complicated pancreatitis, surgery may be helpful to treat your symptoms. 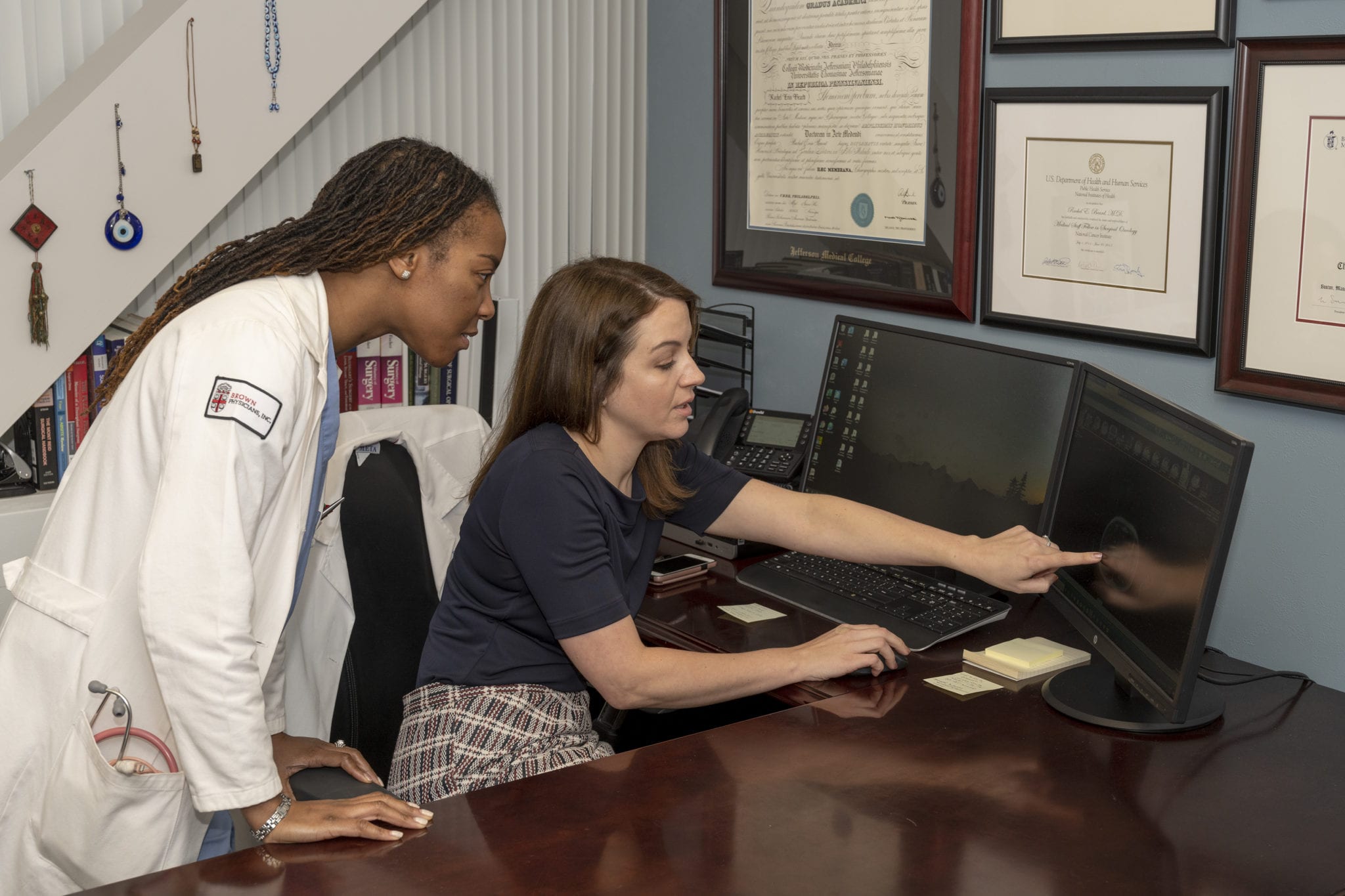