in Community, In the News
Tagged With: Dr. Francois Luks 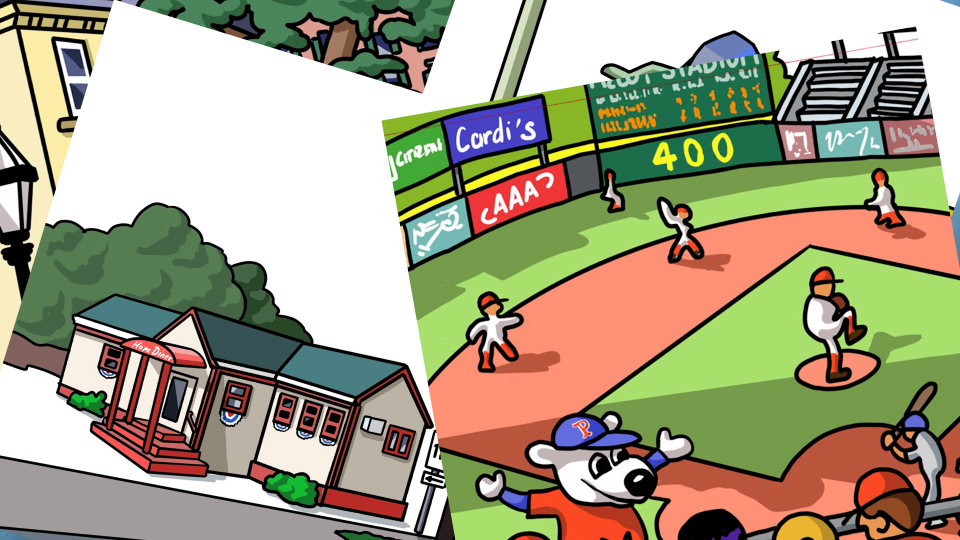 Dr. Francois Luks is more than just a skilled pediatric surgeon with Brown Surgical Associates. He’s a skilled artist who is now using that talent to raise money for Hasbro Children’s Hospital.

Dr. Luks recently began selling his illustrations of notable Rhode Island landmarks as notecards. Locations include the East Bay Bike Path, the Congregational Church in Barrington, and the Big Blue Bug along I-95. 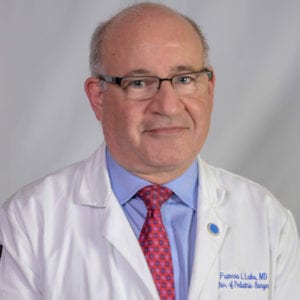 Dr. Luks and his drawings have garnered a lot of attention, and have recently been featured in several media pieces, including a report from WPRI 12’s Mike Montecalvo.