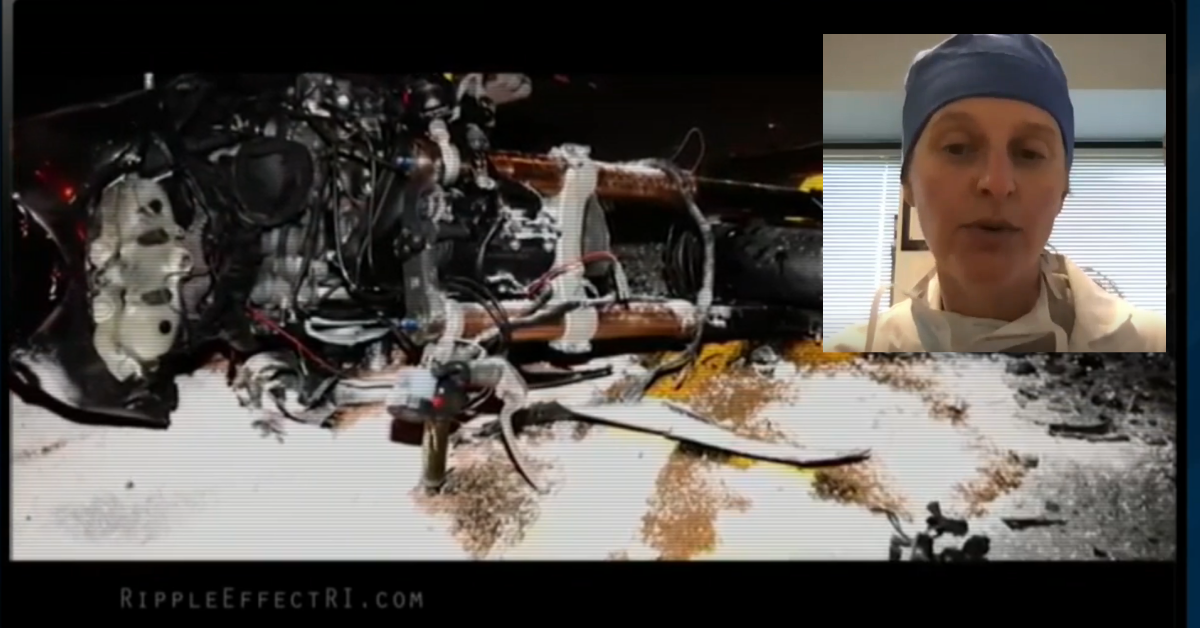 Over the past several months, as the state eased up on shutdown restrictions, the number of motor vehicles and motorcycles on the road aren’t the only things that have steadily increased. Dr. Stephanie Lueckel, a trauma surgeon with Brown Surgical Associates, told Channel 10’s Barbara Morse the number of trauma admissions related to crashes has skyrocketed at Rhode Island Hospital.

“What we’re seeing recently now is about half of these motorcycle riders are not wearing a helmet which is about 20 percent up even from just last year,” said Lueckel.

“I’ve seen a lot of people die in that ICU due to head injuries from motorcycles,” Dr. Charles Adams, a trauma surgeon with Brown Surgical Associates, said on the state’s recent Ripple Effect campaign video.

Even though only passengers are required by law to wear a helmet, Lueckel urges everyone who rides a motorcycle to do so.

The admissions — just the number of people who are coming in also, I hate to use this phrase, but it is at a record high,” said Lueckel. “We are averaging about 100 admissions to the hospital just trauma-related per week. We have been at 100 or above for the last two and a half months.”